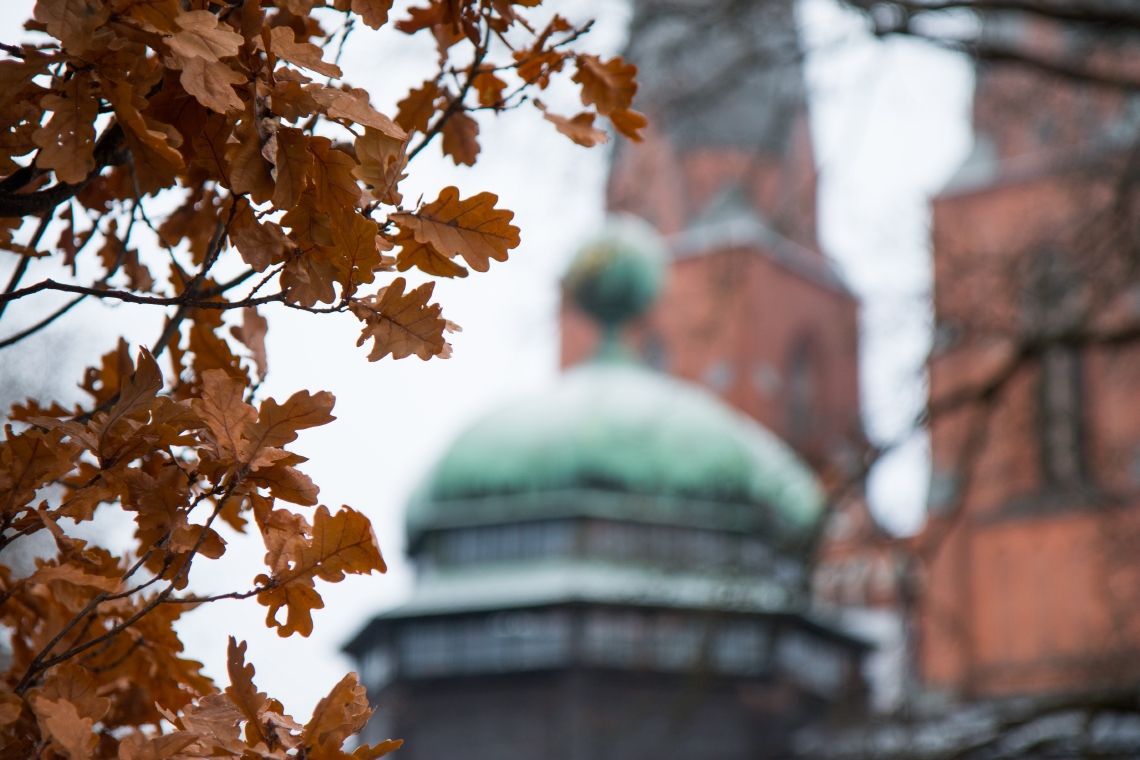 The foundation for the infrastructure was laid in year 1987 when the Swedish National Food Agency together with the County Councils in Uppsala and Västmanland sent a food frequency questionnaire to a group of women, the Swedish Mammography Cohort, SMC. At the follow up in 1997 a cohort of men was included, the Cohort of Swedish Men, COSM. Being classified as a national infrastructure in 2014 by the Swedish Research Council and financed as such since 2018 the infrastructure is managed by a consortium consisting of Uppsala University, Karolinska Institutet, Chalmers University of Technology and Örebro University in collaboration with the County Councils in Uppsala, Västmanland and Örebro County. The cohorts have previously been managed by Uppsala University (1987-1996) and Karolinska Institutet (1997-2018) under the direction of professor Alicja Wolk. What started as a project on diet and health among women have over the years developed to include a male cohort, repeated assessments on diet and lifestyle factors, repeated matching with national, regional and local registries in addition to sampling of clinical variables and biological samples. As of today more than 500 scientific papers have been produced based on data from the cohorts. And current grants from the Swedish Reserach Council in addition to consortia and collaborator partners has enabled refinement of the cohorts on a larger scale and the use of molecular methods to study the importance of genes, proteins and metabolites for contraction of a disease, disease development and treatment.

The Swedish Mammography Cohort consist of women born between the years 1914 and 1948 in Västmanland and Uppland county who were invited to participate in the study in connection to the first mammography screening between 1987 and 1990. The Cohort of Swedish Men were selected from the population register in Västmanland and Örebro counties and the first food frequency questionnaire was sent in year 1997. The male cohort consist of men born between the years 1914 and 1952. Both cohorts have since 1997 been assessed twice more, in 2008/2009 and 2019, the women have answered at least 6 questionnaires and the men at least 5 questionnaires. In total the two cohorts consist of approximately 107,000 participants, and at the assessment in 2019 approximately 38,000 participants responded.

Clinical subcohorts, including clinical sampling and measurement of body composition, were established in 2003 for women in Uppsala and in 2010 for women and men in Västerås. The first round in Uppsala was finished in 2009 and a second round is ongoing since 2015. The first round in Västerås was finished in 2019 and a second round started October 2022. The biobank consist of samples of blood, urine, faeces and fat tissue, from the clinical subcohorts. In addition, saliva samples from 39,000 men and women have also been collected between 2004 and 2008 used for DNA extraction in 2019. In total there are over 800,000 samples in the biobank and new ones are added continuously.